A Spree extension that summarizes all Spree::StockLocation into one location 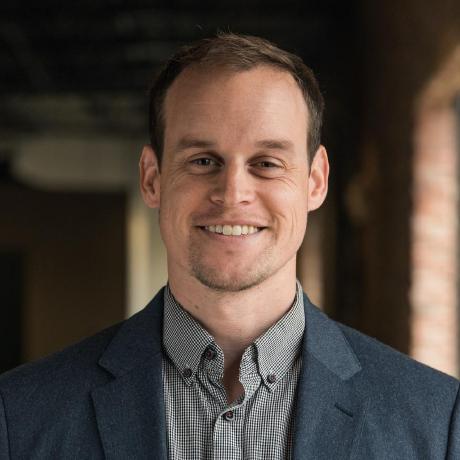 A Spree extension that summarizes all Spree::StockLocation into one location. This lets Spree receive updates for multiple stock locations, but only generate shipments for one. This is useful if:

Add spree_summary_stock to your Gemfile:

First bundle your dependencies, then run rake. rake will default to building the dummy app if it does not exist, then it will run specs. The dummy app can be regenerated by using rake test_app.

When testing your applications integration with this extension you may use it's factories. Simply add this require statement to your spec_helper: