Spree extension for integration with the RetailOps platform 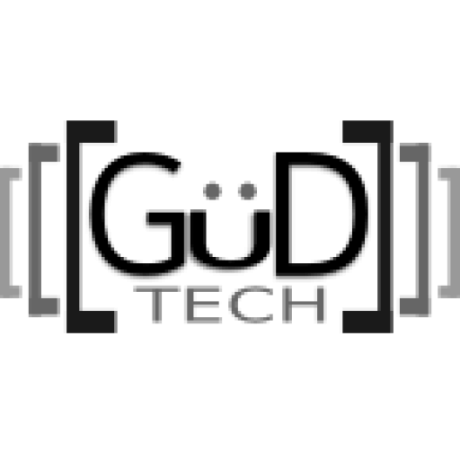 This extension provides API access points for use by the RetailOps direct Spree integration.

Add spree_retailops to your Gemfile:

Spree is extensible, and the Spree RetailOps extension tries to accomodate your other and custom extensions. Several explicit and implicit extension points are provided for your use. I'm a hard-liner about namespace pollution, so all global names created or interrogated by this extension will include retailops in them somewhere.

This is also called when updating orders, with total_shipping_amt set to the total calculated through the shipping method and order_shipping_amt to nil.