Spree Favorite Products is an extension that allows the user to mark/unkmark a product as favorite from the product page. Admin can view which products have been marked as favorite, and by which users, on the Admin end. It gives user the ability to see all products marked as favorite by him/her.

The dummy app can be regenerated by using: ```shell appraisal spree-3-1 rake test_app

First bundle your dependencies, then run rake. rake will default to building the dummy app if it does not exist, then it will run specs. The dummy app can be regenerated by using rake test_app.

See It In Action 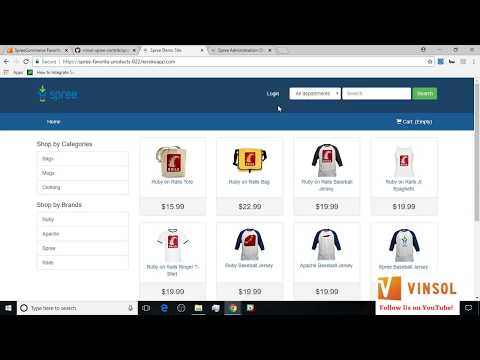