Standalone port from spree cmd to generate extensions for Solidus 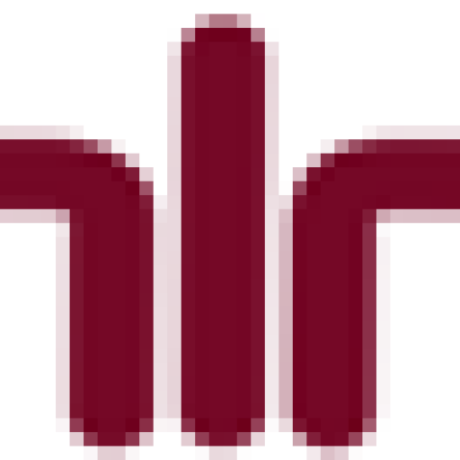 Welcome to your new gem! In this directory, you'll find the files you need to be able to package up your Ruby library into a gem. Put your Ruby code in the file lib/solidus_cmd. To experiment with that code, run bin/console for an interactive prompt.

TODO: Delete this and the text above, and describe your gem

Add this line to your application's Gemfile:

Or install it yourself as:

After checking out the repo, run bin/setup to install dependencies. Then, run rake spec to run the tests. You can also run bin/console for an interactive prompt that will allow you to experiment.

Bug reports and pull requests are welcome on GitHub at https://github.com/[USERNAME]/solidus_cmd. This project is intended to be a safe, welcoming space for collaboration, and contributors are expected to adhere to the Contributor Covenant code of conduct.

The gem is available as open source under the terms of the MIT License.